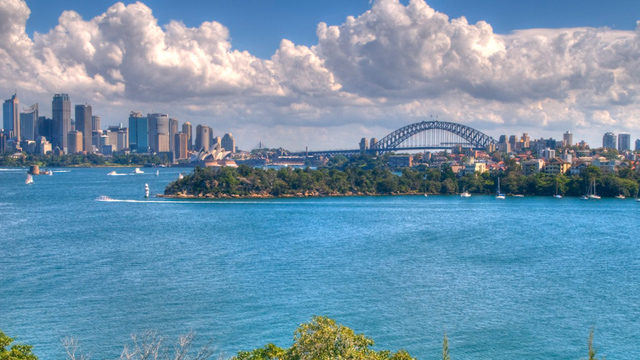 Port Jackson, containing Sydney Harbour, is the natural harbour of Sydney, New South Wales, Australia. The harbour is an inlet of the South Pacific Ocean. Widely considered to be one of the world’s finest harbours, it is known for its beauty, and in particular, as the location of the Sydney Opera House and Sydney Harbour Bridge which connects central Sydney with the Northern Suburbs region extended metropolitan area. Its entrance is between North and South Heads, where naval and military stations are located. 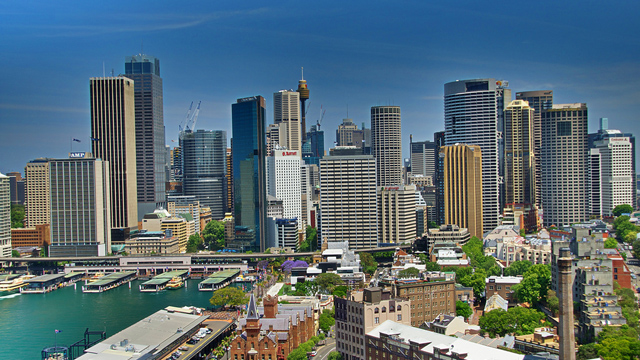